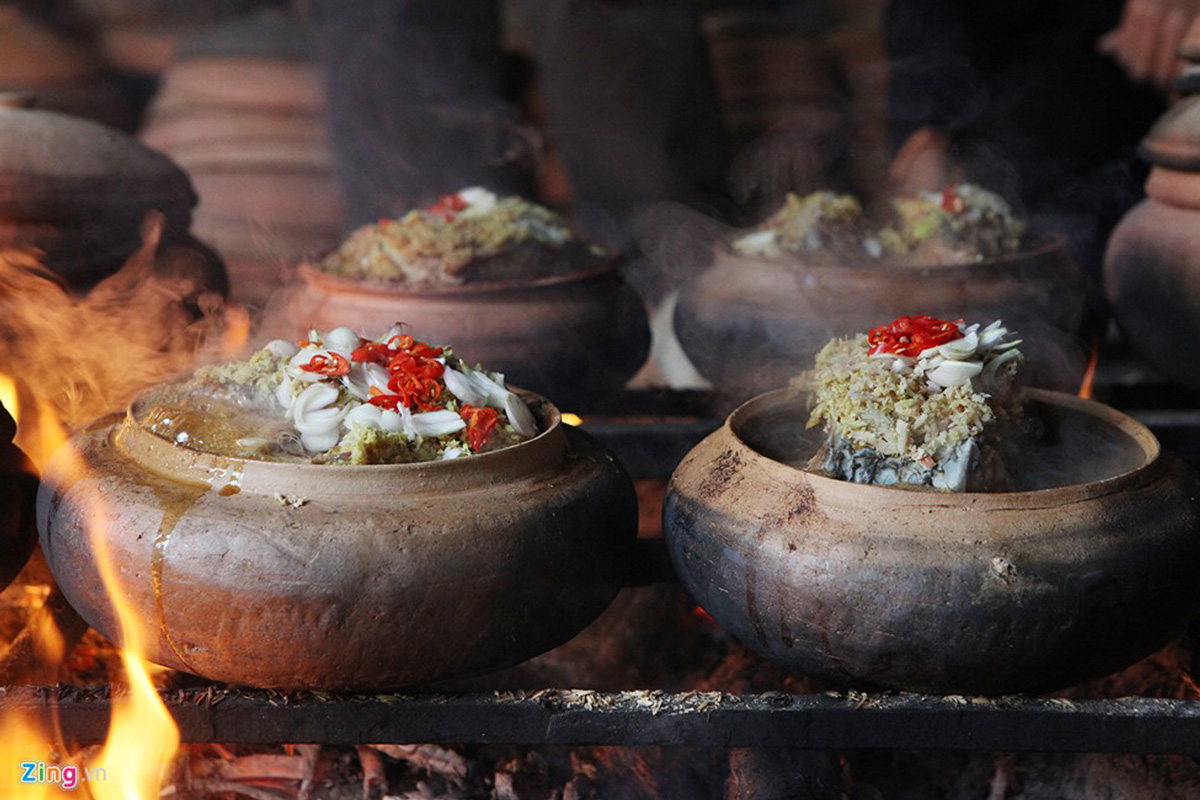 In the lead-up to Vietnam’s new year celebration, it is time to remember that which is most important during the holiday season: food.

While the average person is just beginning to salivate over Tet treats, Vu Dai village in northern Ha Nam province is way ahead of the game, according to Zing. Home to the nationally famous cá kho làng Vũ Đại, or Vu Dai claypot braised fish, this village has been preparing its local Tet specialty for roughly 700 years. 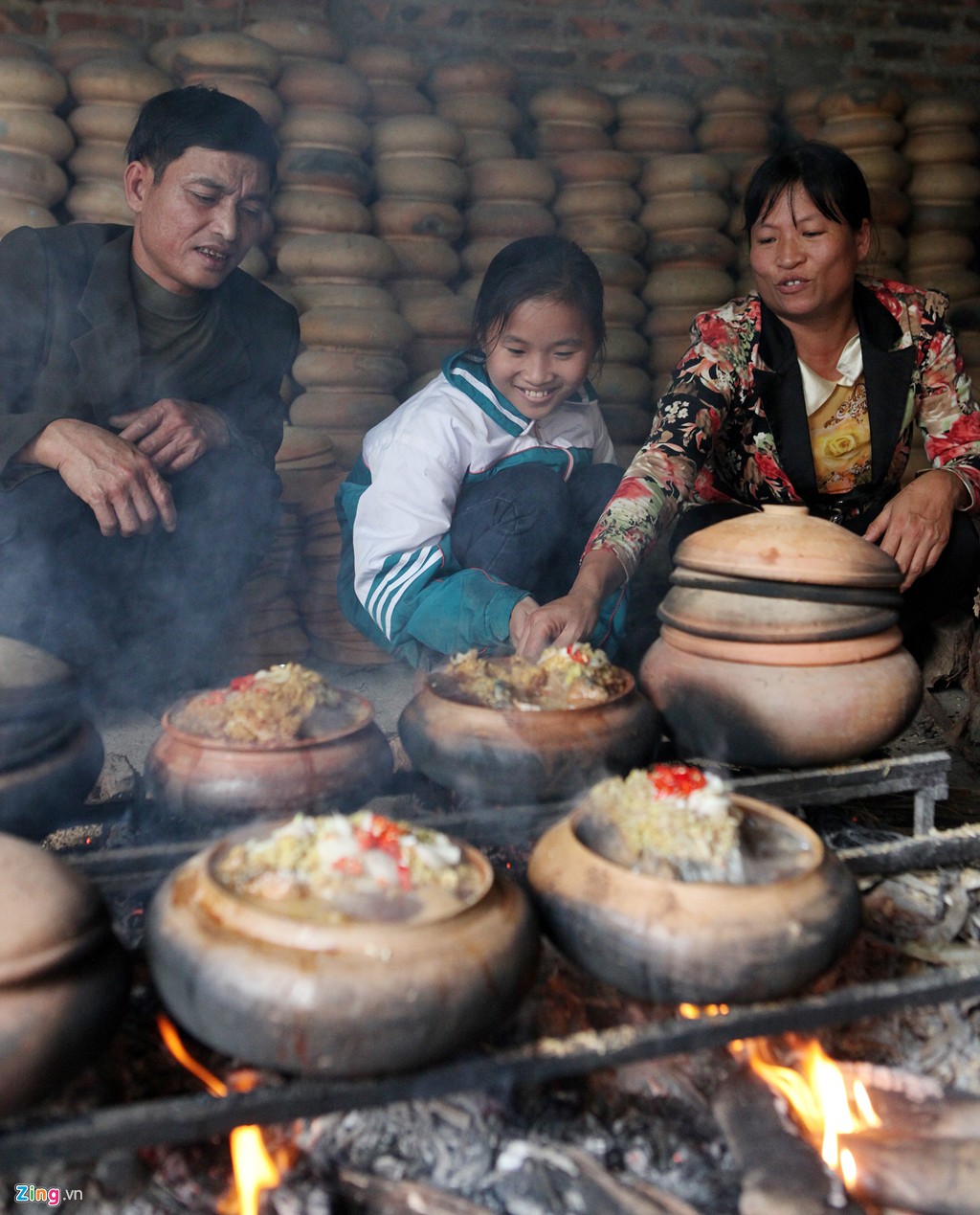 Today, Vu Dai is a success story of Vietnamese tradition. While some other long-held practices have faded away or fallen by the wayside, the village’s cá kho business is expanding. According to local proprietors, Vu Dai is seeing three times more customers than last year, and some businesses have begun delivering the claypot braised fish to places like Hanoi (85 kilometers north) or Saigon (1,425 kilometers south). Even overseas Vietnamese are getting in on the cá kho goodness, as fast-growing family companies have begun shipping abroad. 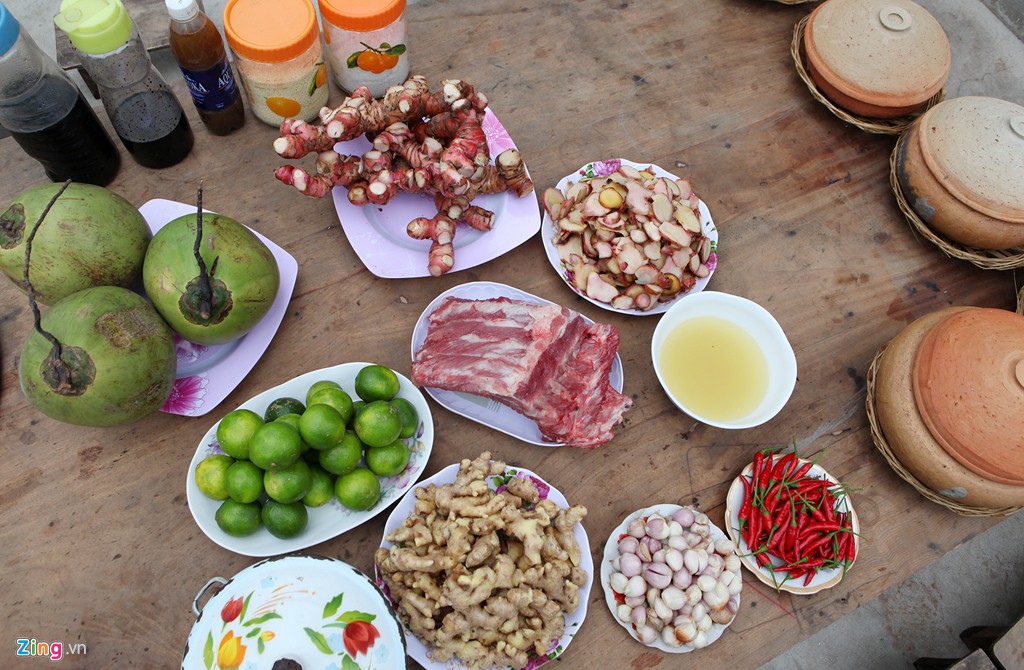 The secret behind the fish is its spices: cá kho uses a combination of fish sauce, pork ribs, galangal, caramel, lime juice and coconut water. 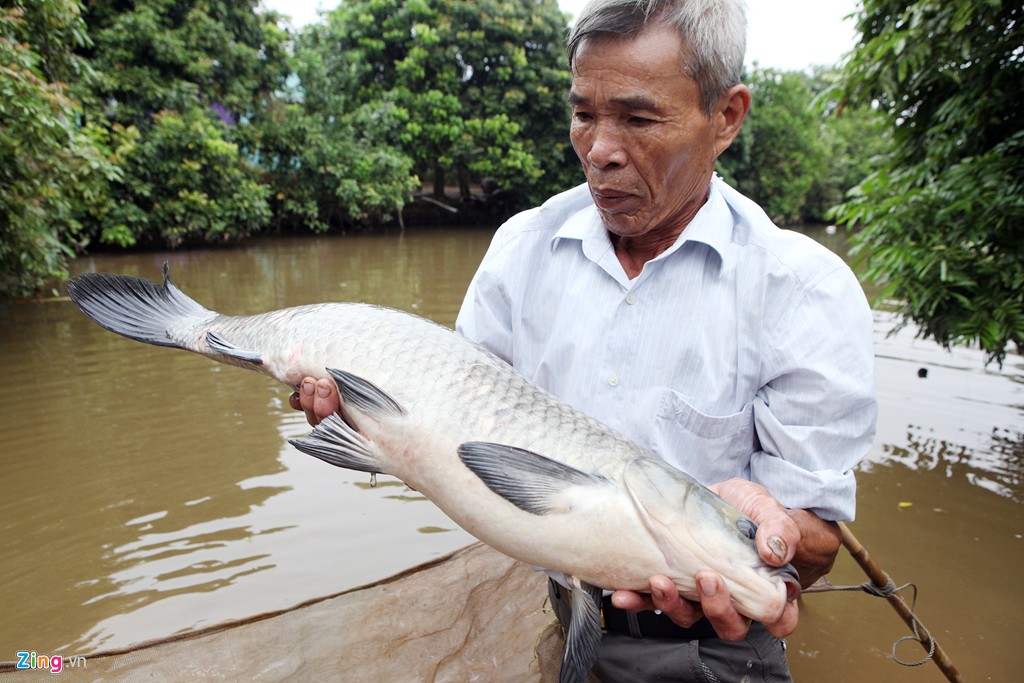 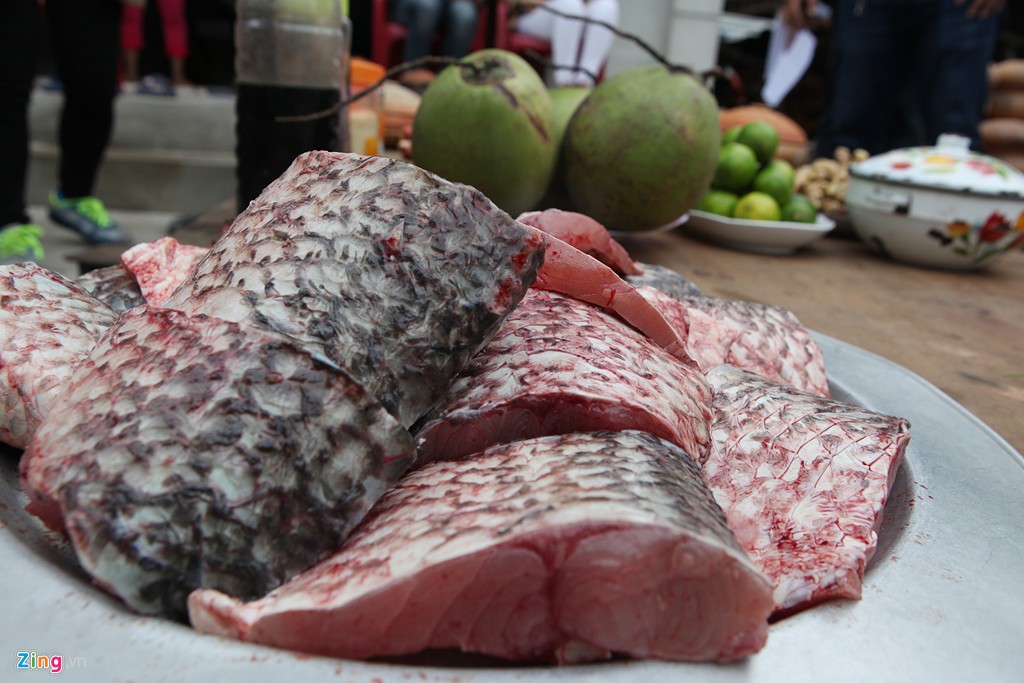 Once the fish has been cleaned, cá kho cooks put two or three slices of fish into a claypot along with the above-mentioned concoction of spices. 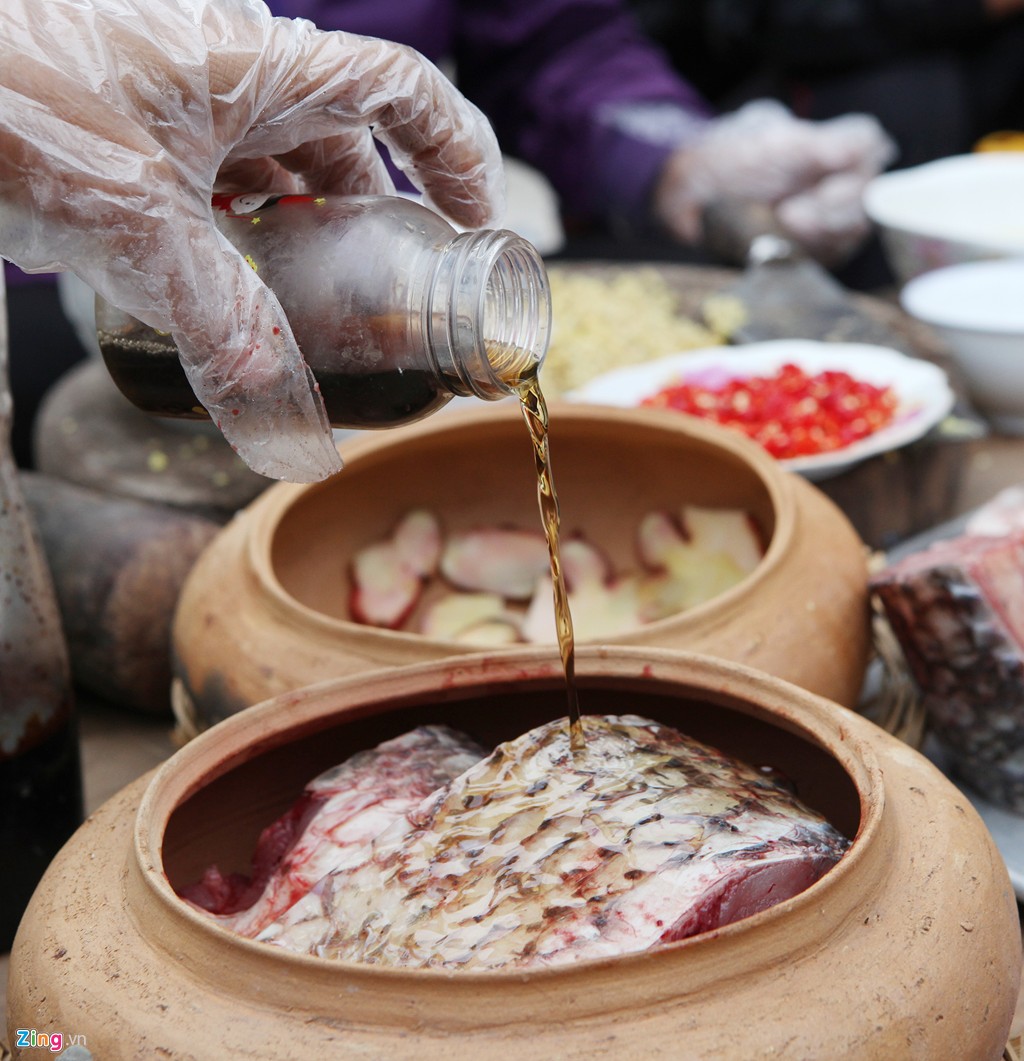 The fish then marinates before being placed over a wood fire. 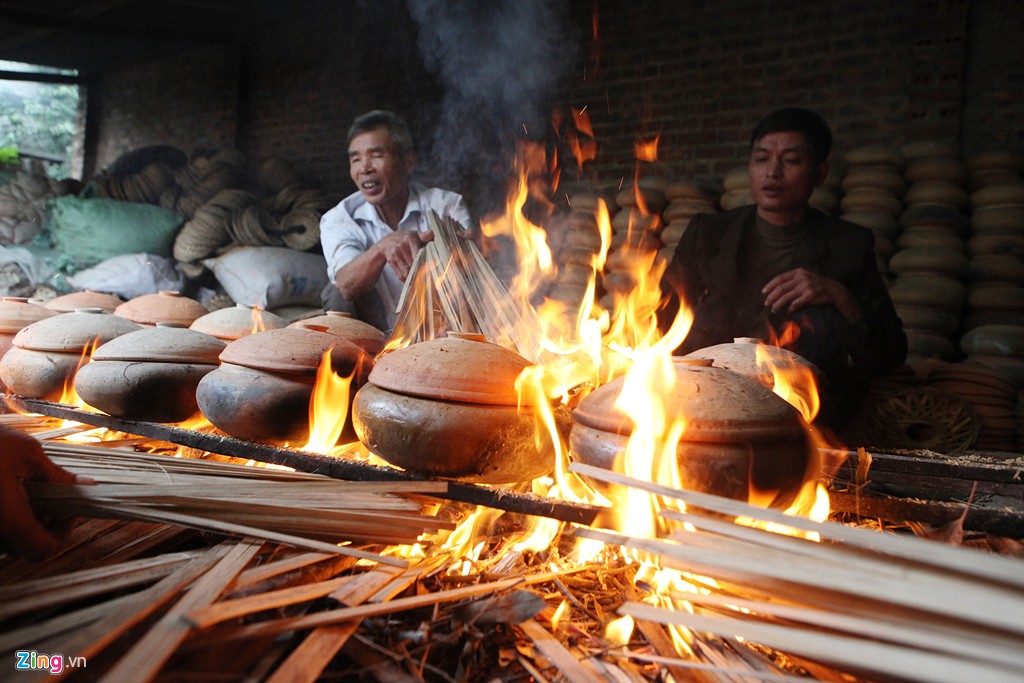 The actual cooking process takes 15-16 hours, and temperatures must remain consistent throughout. Vu Dai cooks use only wood from longan trees, which is able to hold high heat and helps to tenderize the fish bones during the cooking process. 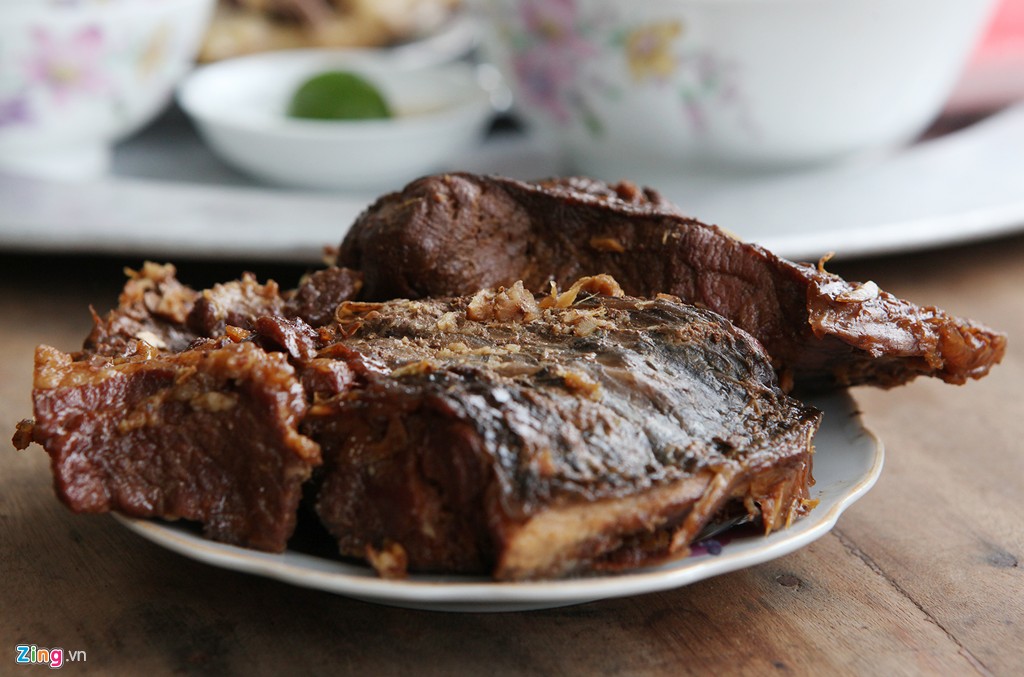 During the holiday season, one kilogram of cá kho làng Vũ Đại goes for VND400,000, while a 4.5-kilogram fish could run as much as VND1.1 million.

As the country modernizes, local, family-run outfits are also harnessing the power of technology to boost their businesses and sell the fish online. Have a look at the Google commercial below for a quick primer on how, exactly, the internet is helping these small, family-run companies ship braised fish across international borders: 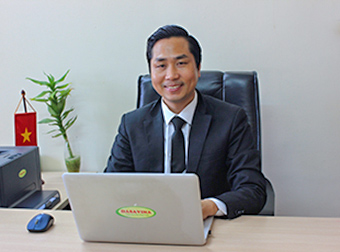